Pratik Sehajpal is a Famous Indian Actor, Fashion Icon, and Social Media Influencer. Pratik was Born on 19 December 1993 in Delhi, India. Pratik Father Name is Not Known. and Her Mother Name is Shaiiljaa Sehajpal. And Prateek also has a sister named Prena Sehajpal. After finishing his Early Education, he got a degree of Bachelor of Laws (LLB) from Amity Law School in New Delhi, India.

After That When he finishing college, Pratik started his career as a Ramp Walker at stage. According to reports Pratik was inclined towards fitness during his school and college days. In 2015 itself, he participated in the health and fitness competition show ‘Change in Me’ and Prateek won the competition. He has also worked as a fitness trainer at Indian-American fitness trainer Guru Maan’s gym ‘GM Nutrition’ for a while. Due to good looking, Pratik started his career in 2018 with MTV dating show ‘Love School Season 3’. Pratik is best known for his Portyal in Bigg Bose 15 house. 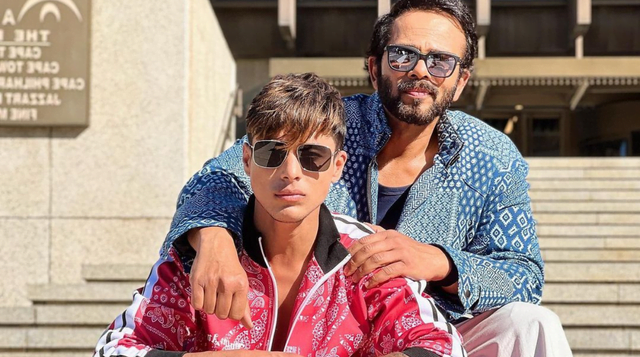 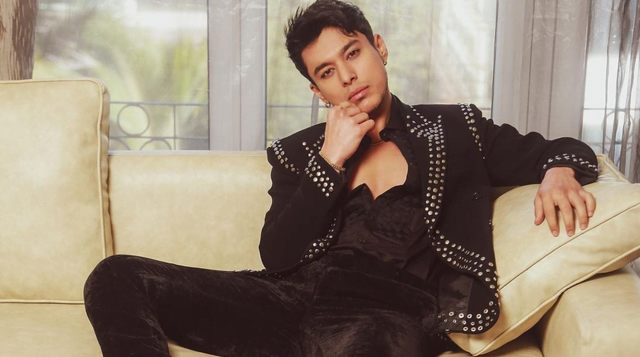 1.What is the income of Pratik Sehajpal?

Ans. Pratik Sehajpal charged Rs 10L per week for his participation in Khatron Ke Khiladi 12. If he gets evicted this week, then the BB 15 contestant’s remuneration for 5 weeks will be around Rs 50L.

2.Who is Pratik Sehajpal movies?

3.Is Pratik in the finale?

Ans. Rashami Desai, who was also a finalist, was out of the race on Day 1 of the finale. Pratik made it to the Bigg Boss 15 finale and won hearts purely on the basis of his performance in the game.

4.In which show Pratik and Divya are together?

Ans. Pratik Sehajpal and Divya Agarwal were contestants on Ace of Space Season 1.

5.Was Miesha and Pratik dating?

Ans. Pratik and Miesha were never in relationship.